The Profound Healing Properties Of Amethyst

You've probably already heard about Amethyst, an extremely popular and enticing healing stone.
However, apart from its glaringly stunning looks, its history, meaning & healing powers are extremely profound & can greatly benefit your life (maybe even more than most healing stones).
Well, today we're going to talk all about it! 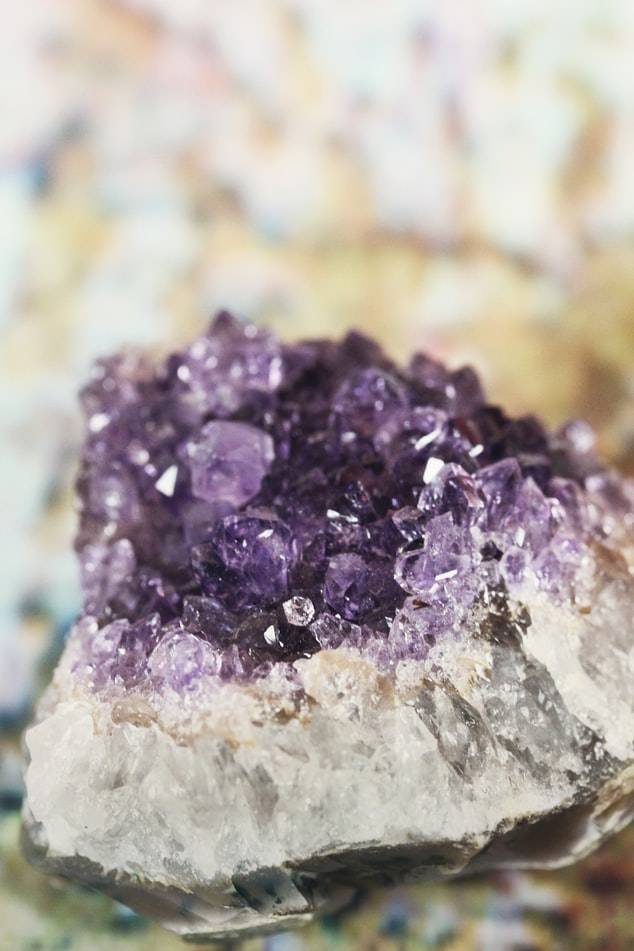 Amethyst is a member of the quartz family of minerals that are so prevalent in our planet's crust.
It occurs naturally in volcanic rock, yet is unique in the fact that its shades of purple or violet are never uniform - every Amethyst stone is different, which means every Amethyst stone can have different spiritual properties for its owner.
Thanks to thousands of years of excavation and countless religious interpretations, the Amethyst is now undeniably established as one of the most powerful and influential gemstones known to man.

THE HISTORY OF AMETHYST

The influence that Amethyst can have on its surroundings dates at least as far back as Ancient Greece, where it was believed to have the kind of effect on alcohol that every wine drinker today might dream of - it prevented intoxication if the drinking vessel was either carved out of or decorated with its stones.
For this reason, the Greeks honoured the god of wine, Bacchus, with Amethyst and established its importance in society for all posterity. Halfway around the world in Tibet, monks were believed to have trekked up the Himalayan mountainsides to mine Amethyst by hand and bring it back down to their neighbours to share the wealth.
Due to the height at which it was found, they referred to it as one of the 'eyes of God', so its spiritual qualities brought good fortune to all those who possessed it.
The dramatically deep purple hues of Amethyst are known to have inspired civilisations around the world for thousands of years. From South America to South Korea, this transfixing semi-precious gemstone has worked its way not only into a multitude of jewellery items, but also into the spiritual and religious routines of too many people to count.

In keeping with the Asian interpretations of many other gemstones, such as Moonstone and Turquoise, South Koreans have long believed that Amethyst has the power to alleviate stress, headaches and improve blood circulation for better health.
Anyone suffering from insomnia, too, would be prescribed Amethyst crystals and gemstones to keep close to their beds as they tried to sleep.
It absorbs and emits far-infrared radiation, which means that it is genuinely believed to be physically beneficial when it comes to easing pain, improving circulation and inhibiting bacterial growth. 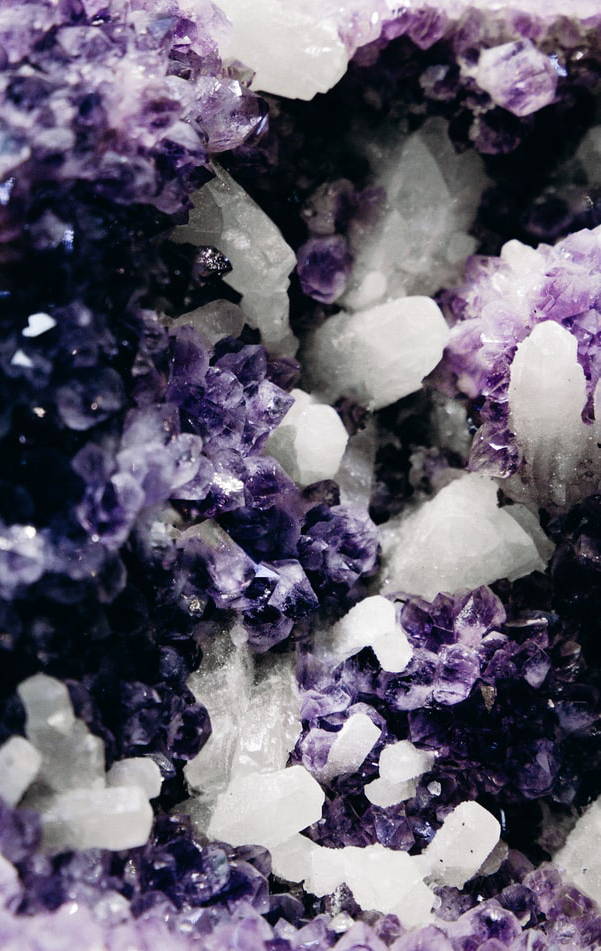 Aside from its physical healing properties, Amethyst is widely believed to be of great use to those who practise meditation.
Its very presence is believed to heal the mind in many cultures around the world, so it has enjoyed incredible popularity with such a broad range of people over the years.
The kind of meditation that requires the presence of gemstones like Amethyst can be carried out with anything from raw quartz crystals cut from the rough to carefully crafted jewellery.
As long as the stone itself is present, the people around it will benefit from its protective and restorative qualities.

By now, you probably understand that Amethyst is one of the most singnificant gemstone in history. Apart from it's stunning deep purple appearance, the noumerous healing abilities truly make it shine as a stone that you really ought to experience in your lifetime.
If you'd like to experience the healing & transformative effects of Amethyst stone, feel free to check our new stunning Raw Healing Amethyst Pendant & Necklace: 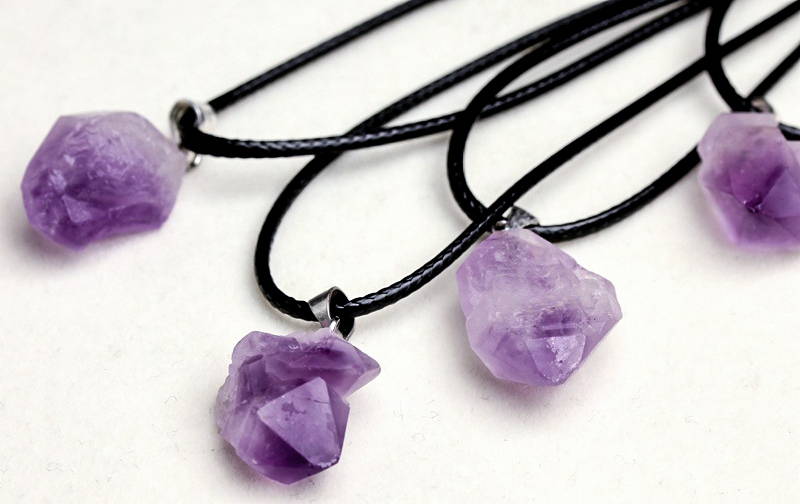