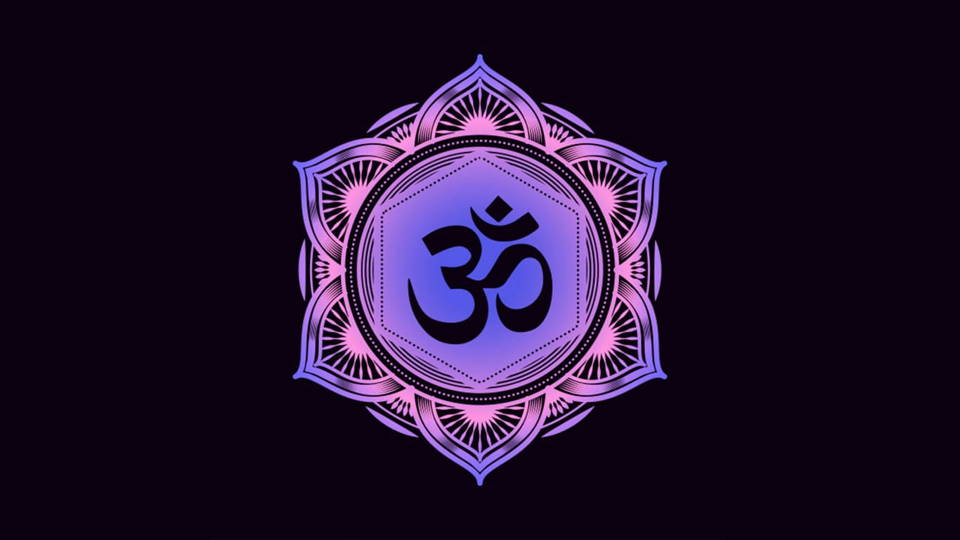 Om is a yoga term and it has a very rich history. By taking the time to learn this history, we can better appreciate the meaning, importance, and power of Om—and, ultimately, learn how to use Om appropriately and respectfully in our own yoga or meditation practice.

Here's a peek at the history behind Om, the meaning of Om, and how Om can be used in yoga and meditation.

What does the OM symbol represent?

Om is an ancient mantra representing the power of being infinite. 'Om', 'Aum', or 'Ohm' is considered a sacred sound of the universe in Hinduism. Meanwhile, it is believed that wearing the Om symbol calms down your senses, relieves tension, as well as generates awakening and consciousness. 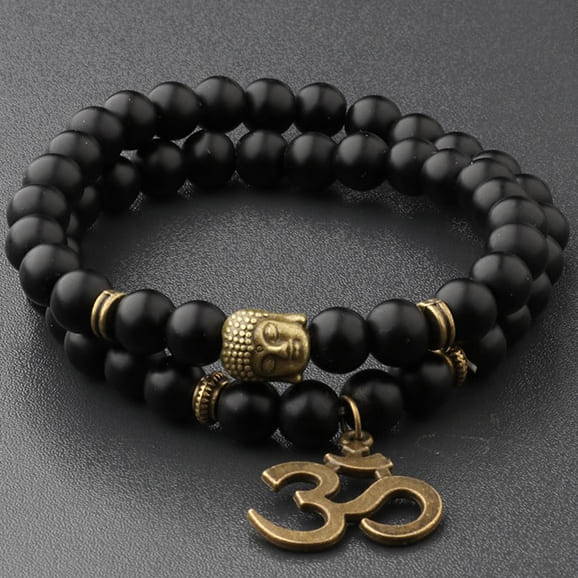 Om also symbolizes all creation and includes the three stages universal to all life – birth, life and death. Om represents intuition and knowledge, as it's connected to the Third Eye in the Chakra system. Om represents a sacred trinity, just as many other religions do.

Why is the word Om powerful?

Om is the highest sacred symbol in Hinduism. The word Om is so much powerful that this single word can produce powerful and positive vibrations which allows you to feel the whole universe. Om is considered to be the Universe's primordial energy and also relates to the crown chakra which represents the connection to the all positive sources. 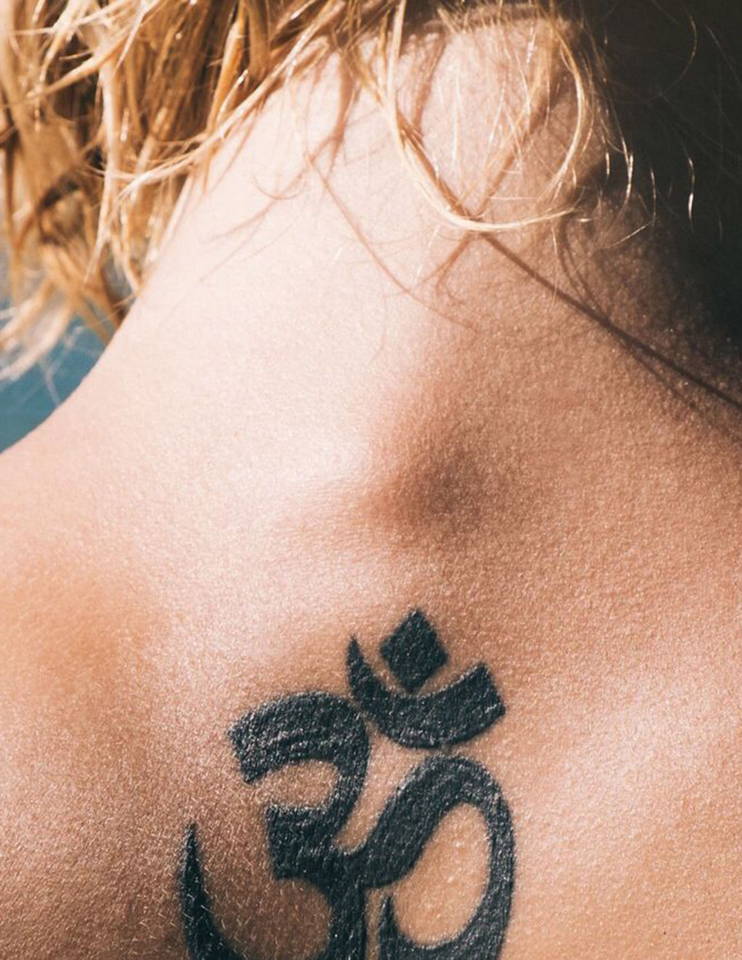 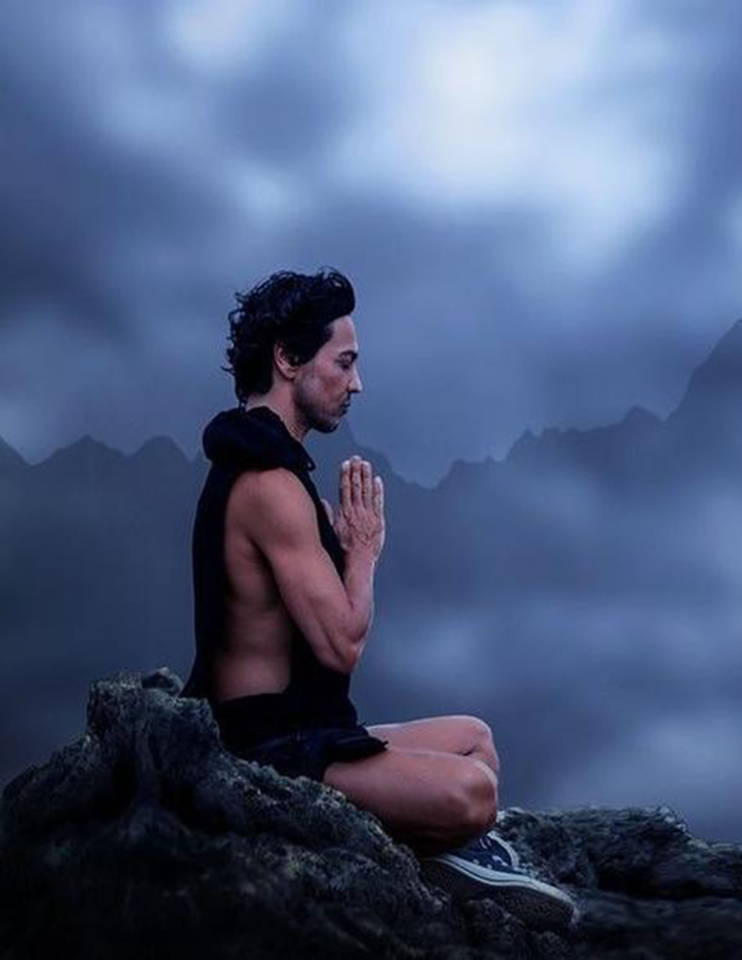 Chanting Om has both physical and mental effects on us as it calms our mind and in return calms our nervous system. I later learned the reason we always chant Om 3 times. The reason is; it symbolises: ॐ the three worlds of the Soul: the past, the present and the future.

What does Om mean in Buddhism?

People think about Om as a way to bring those three parts of your self—the mind the body and the spirit—together. Om also has ties to Buddhism, where it refers to compassion and connection. And in Jainism, it's often used in reference to Pañca-Parameṣṭhi, or the five supreme beings of the ancient Indian religion.

As you realized, Om is a powerful aspect of life & spirituality which can be explored by each and everyone. The Om holds a great amount of insight, inner power & wisdom waiting for you to discover it.
If you'd like to experience, explore & symbolize the Om, while still be able to carry it wherever you go, feel free to check out our Grounding Om Mala Bracelet & our Om Orgonite Pendant: 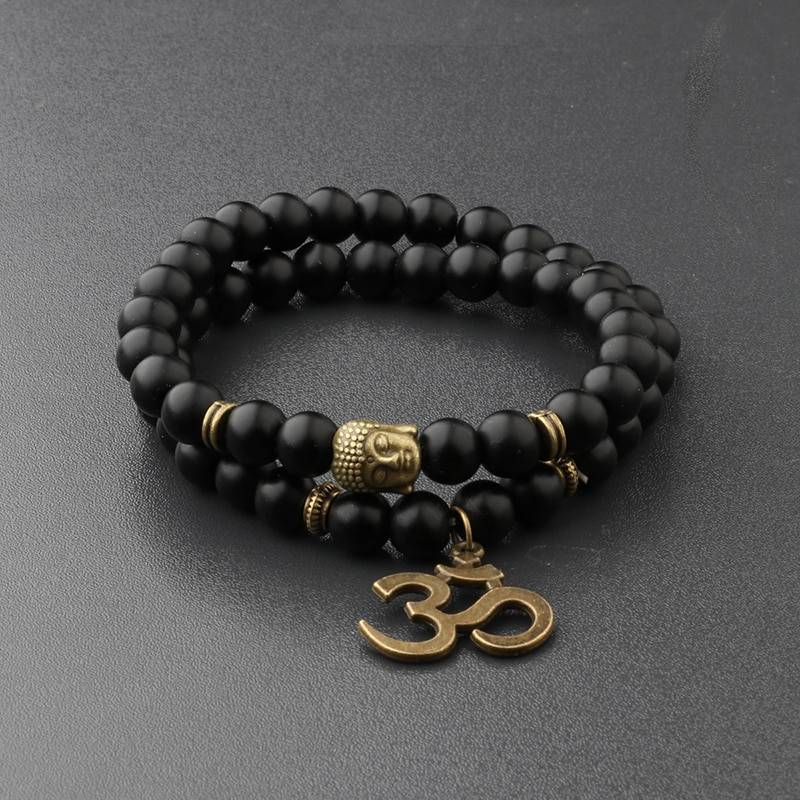 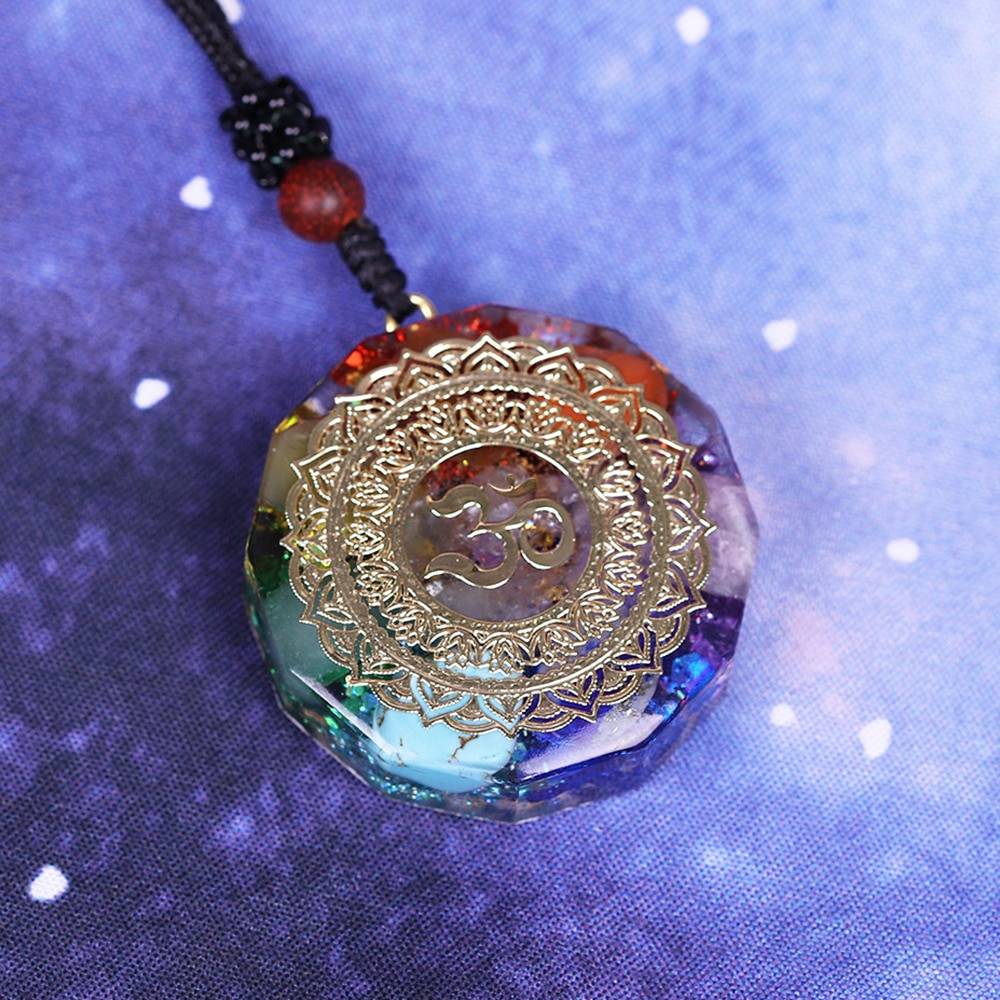